This week I talk about Cheerleaders.

This means, any individual who believes in a social issue, or a social cause and takes to social media to further propagate that cause for hopefully all of the world to hear.

The days such as the 70s where cities were filled with protesters on the streets are still very variable and common, but instead, the efforts of our ancestors and possibly grandparents were only physical within a setting and environment where mobile phones hadn’t allowed such a social revolution.

Meaning protests still exist, but what makes them more powerful is the role of social media, as it can display a protest in Sydney, and then people in Egypt can hear about. It has allowed worldwide coverage without any efforts of news channel, simply a tweet or hashtag, or a photo. The coverage and supporting evidence from our mobile phones travel around twitter, facebook, Instagram etc to our bedrooms, public transport lines, cars, workforce school etc and it’s become a force where “the internet is more important and disruptive than [its greatest advocates] have previously theorised”.

These photos explain exactly how; 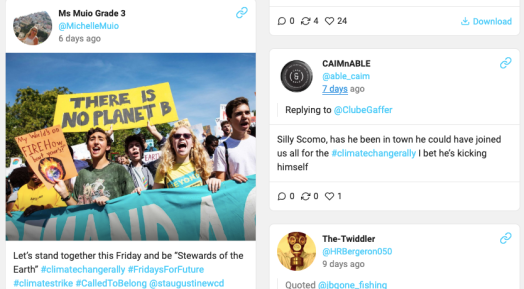 One Reply to “Cheerleaders but make it digital.”